Some of our experienced members have volunteered to run some group Zoom meetings for members who do not have this option elsewhere. These meetings are open to members anywhere in the country, members who are affiliated to a local group as well as independent members. If you are missing out on group discussions then we would love to see you!

Numbers will be limited to 10 for each meeting (including the host) to allow for discussion.

For booking links, please log in and click on the INFORMATION FOR MEMBERS tab and then QUIZZES AND TALKS

*Note for members* - booking information will be emailed to all members with an email and subscribed to our mailing list.

More from Sally Dearman - Following Sally's hugely successful talk 'Women can Fly', which attracted a feedback score from members of 4.7 out of 5, and a great number of requests we have booked the next two talks in Sally's series!

After 11 years in the military, Sally embarked upon motherhood and civilian life simultaneously.  Remarkably, both she and her children survived.  In this talk Sally shares some of her journey.. "It suddenly occurred to me that you can't cut off your children's limbs to get then to fit into a box.  I had to find another way.  That way was to throw away the box, but what then?'

This quiz is one of our Zoom team quizzes.

You will need to submit your team name when you buy your ticket so that we know which team to assign you to.

If you do not have a team you are welcome to join anyway and we will assign you to a team with other individuals.

All participants will need to enter the meeting room for the quiz by 18:15 in order to be assigned to their groups.

Artists such as Donatello, Caravaggio and Titian have produced a bewildering variety of depictions of the saint: as an opulently dressed former courtesan with a jar of ointment. Or as a repentant sinner, revealingly dressed or with just her hair covering her body.

The saint that we now know is actually a conflation of four different female characters from the gospels, such as the sister of Martha and Lazarus (Luke 10) and the woman to whom the risen Christ first appeared (Mark 16).

Medieval legends include the story that Mary Magdalene travelled to France after the Crucifixion and ended her life in penitent seclusion in Provence.

This talk will explain the different stories and the startling depictions ‘the other Mary’ in western art.

Sophie was born in Gouda (Netherlands) and obtained an MA in English Literature at Leiden University and then an MA in Medieval Studies at York. Sophie's PhD thesis in Art History at Leicester focused on the presentation of the infant in medieval culture, while the subject of my PhD at Leiden was the Dance of Death in text and image in late-medieval England.

Sophie has taught at the universities of St Andrews, Leicester and Manchester, and worked as a researcher at Utrecht University. She has published widely and is a free-lance researcher and lecturer for various organisations. She also regularly offers weekend courses for the University of Cambridge: see https://www.ice.cam.ac.uk/about-us/staff-profiles/tutor/dr-sophie-oosterwijk.

Sophie is a Fellow of the Society of Antiquaries of London and has long been an active member of the Church Monuments Society, including many years as Editor of the journal Church Monuments: www.churchmonumentssociety.org. In short, a versatile and international career!

The nineteenth century movement against alcohol and other intoxicants (known as temperance or teetotalism) was made up of hundreds of local and national groups, each with very different aims and approaches. One of the characteristics that brought these groups together in the mid-nineteenth century was its acceptance of women, both as speakers and leaders. Although the principles of temperance tended towards the traditional role of women as guardians of family and community morals and conduct, this conservative content conversely made it possible for women to undertake campaigning roles previously inaccessible to them because of their gender. Their work laid important (and often unacknowledged) ground for the women's rights movement. Such was the demand for written content for the hundreds and thousands of publications per year that women were able to earn money from articles and short stories to feed the hungry presses. Not only did this give women access to a regular income, in several cases it led to writing careers in mainstream fiction such as Ellen Wood. Female temperance campaigners were among the first to speak to large mixed groups. The backlash against these female speakers was surprisingly vicious to a modern audience with violent protests at meetings and in the streets, and vitriolic articles against such 'unnatural behaviour' by commentators such as Charles Dickens. The bravery and determination of these early female speakers in the face of this opposition enable a slow shift in public perceptions until, by the end of the century, it was increasingly normal (if not entirely accepted) for women to publicly speak and write about political matters. This talk will give a short history of the women of the early temperance movement, an in-depth discussion of their fiction, and a taste of the alarming opposition they faced.

Dr Pam Lock is a lecturer at the University of Bristol. Her research focuses on alcohol in Victorian fiction and culture with a particular focus on public and fictional interpretations of new medical and scientific ideas about drinking and drunkenness. 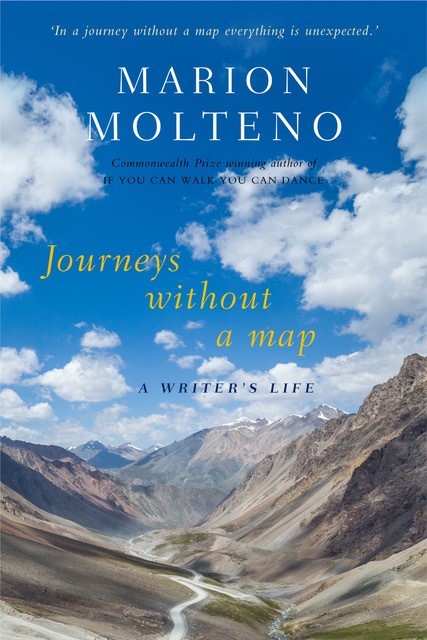 Wendy Kirk, of Glasgow Women’s Library talks about running a read-aloud group in the East End of the city & how she balances work with raising two children

Pauline Prior-Pitt, poet and artist reads from her collection of poems about women’s lives & talks about life as an artist in the Outer Hebrides

Anna Dreda, founder of the Wenlock Poetry Festival talks about running an independent bookshop & encouraging a community of local poets

Deborah Dawkin, translator from Norwegian talks about the challenges & rewards of sharing someone else’s story